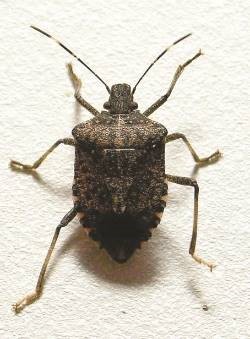 Over summer there have been a number of BMSB detections including two (in Auckland and Mt Maunganui), with no directly associated pathway (no recent travel or imported goods). With these two finds, Biosecurity New Zealand increased its surveillance for BMSB in the area as a precautionary step. This included inspection by Biosecurity New Zealand staff, use of the BMSB detector dog, traps, a pamphlet drop and social media campaign.

No further BMSB have been found to date and there is no evidence of an established population.

Finds such as these highlight the need to be vigilant, however it also shows the awareness campaigns are working. Because of the publicity, members of the public are recognising BMSB and reporting it. If you think you have found a BMSB please call the Biosecurity New Zealand pest hotline on 0800 80 99 66.